The breadth of modern biology is characterized by a comprehension of phenomena at many levels of organization. Such levels of understanding range from the organismal to the molecular. It is when all these levels can be discussed together that a sense of true achievement begins to be felt. The topical area of fatty acid transport and metabolism was the focus of the Third International Conference on Lipid-Binding Proteins held at the University of Minnesota in May 1997. This volume contains a sampling of the proceedings of this meeting. 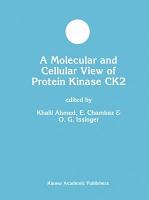 It is now generally recognized that protein kinase signaling is involved in virtually every aspect of cell function, including growth and proliferation. The field of protein phosphorylation, including the enzymes involved in this post-translational modification, continues to advance at a fascinating pace. Since the first international meeting on this topic, held in Heidelberg in 1994, several new avenues of CK2 research have emerged despite persistent deficiencies in our understanding of the regulation of its activity. Among the significant new directions are studies related to the structure of the enzyme, especially its crystal structure, as well as an interesting aspect of CK2 function that involves its subunits as binding partners of several other proteins. In addition, new data have been gathered on the role of CK2 in transcription as well as in certain other cellular functions. To address these various aspects of the progress of CK2, a number of key scientists from different parts of the world came together at the second international meeting on `A Molecular and Cellular View of Protein Kinase CK2', held at Villard de Lans near Grenoble on September 24-26, 1997. The meeting was attended by nearly 50 participants and included 28 presentations, which provide a view of the latest progress on protein kinase CK2. 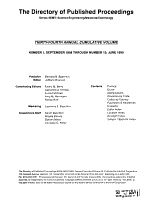 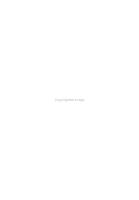 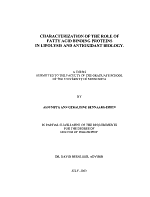