When the Navy sends their elite, they send the SEALs. When the SEALs send their elite, they send SEAL Team Six—a secret unit made up of the finest soldiers in the country, if not the world. This is the dramatic tale of how Howard Wasdin overcame a tough childhood to live his dream and enter the exciting and dangerous world of Navy SEALS and Special Forces snipers. His training began with his selection for Basic Underwater Demolition/SEAL (BUD/S)—the toughest and longest military training in the world. After graduating, Wasdin saw combat in Operation Desert Storm as a member of SEAL Team Two. But he was driven to be the best of the best—he wanted to join the legendary SEAL Team Six, and at long last he reached his goal and became one of the best snipers on the planet. Soon he was fighting for his life in Africa, hunting the Somalian warlord Aidid. But the mission fell apart when his small band of soldiers found themselves cut off from help and desperately trying to rescue downed comrades during a routine mission. The Battle of Mogadishu, as it become known, left 18 American soldiers dead and 73 wounded. This is Howard Wasdin's story of overcoming numerous obstacles to become an elite American warrior. 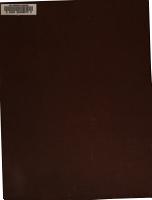 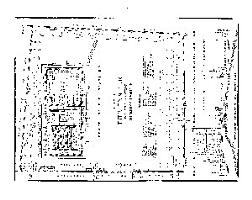 Considers sense of Senate resolution against stationing of U.S. ground forces in Europe without a congressionally authorized policy. Focuses on U.S. role in NATO. 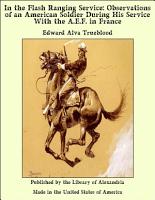